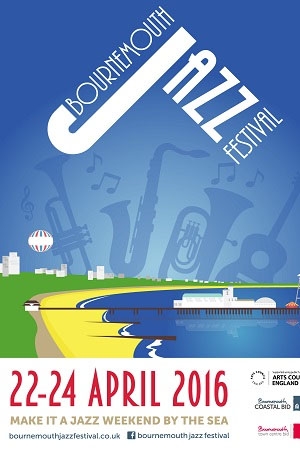 The Bournemouth Jazz Festival takes place in Bournemouth and is now celebrating its second year.

This year the Festival will also feature a World Jazz Jamboree featuring jazz styles from Africa, Europe, India, The Middle East and South America. A "Jazz Village" in Bournemouth Town Centre with a live music stage, food and drink stalls and a programme of 'street jazz'.

Bournemouth Jazz Festival is delighted to announce the world premier of a new short documentary video entitled Jazz by the Sea at this years festival which takes place in Bournemouth town centre over the weekend, 22/23/24th April.

A major new sponsor has been announced by Bournemouth Jazz Festival. Ferndown based Independent Financial Advisers, Atkins Bland Ltd, has agreed to be the main sponsor of this years Festival and the JaZz Factor workshops for local young musicians taking place on Sunday, 24 April 2016. 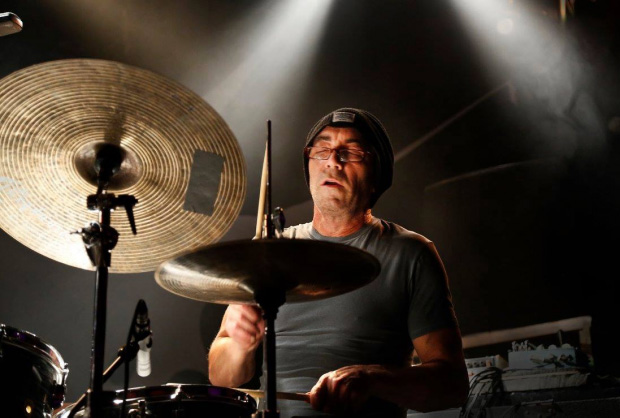 This years Bournemouth Jazz Festival, taking place 22nd  24th April is launching a new exciting contest aimed at young musicians and supported by the John Thornton Young Achievers Foundation (JTYAF). Several local schools and colleges have already signed up to compete in the event which as part of the Jazz Festival will give young players a real opportunity to develop their skills and work with professional musicians.