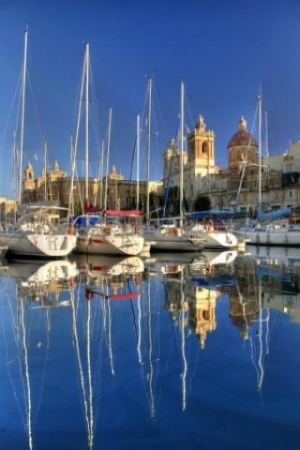 Camper & Nicholsons is widely recognised to be one of the World’s oldest and most prestigious yachting business names, with origins dating back to 1782 when boat building began at Gosport, in the South of England.

Camper & Nicholsons has specialised in marina and waterfront development for over 40 years and has provided services to clients in more than 25 countries worldwide. Projects range from small marinas through to developments of over 500 hectares.

Camper and Nicholsons Marinas wins contract to design and commission new Sanya Marina in Southern China - the only Chinese stopover in the Volvo Ocean Race 2011/12. Camper and Nicholsons Marinas has taken a significant step into new markets with the award of a new contract from Luhuitou Tourism Development Co Ltd to design and commission the Sanya Serenity Marina. The marina will incorporate 350 berths, including superyacht berths up to 50m and will form part of a resort being designed by world renowned architects Chapman Taylor. It is due for completion in June 2011.

When Çesme Marina opens in May this year, it will be well on its way to becoming a thriving consumer yachting hub, with brands such as Helly Hansen, Quiksilver, Slam and Nike already contracted to take space in the marina village.

We really enjoyed working with Jane during the 12 months she handled the international PR for Camper & Nicholsons Marinas. She has a proven tack record working within the marine industry but can also deliver a broader PR strategy when required. I would thoroughly recommend Jane and A Head for PR if you are looking for someone who understands both editorial and commercial needs and can deliver outstanding results in a friendly and approachable manner.