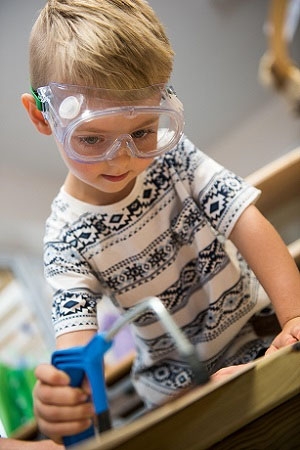 One of Dorset’s leading childcare providers for babies through to teens, Cuddles Day Nursery has been offering high quality care for children since Linda Duly opened the first setting in Canford Heath in 1999. The nursery, which operates across three locations in Poole, was started with the aim of meeting the needs of working parents, by providing an affordable high quality care facility, which has the child at its heart.

As building work continues to expand its two nursery settings in Poole, over 4,000 miles away in Rwanda a new school is being built and partially funded by the money raised through various fundraising activities by staff, children and parents at Cuddles Day Nursery.

As children at Cuddles Day Nursery enjoyed seeing the on-going building work taking place at both the Canford Heath and Parkstone settings In Poole, owner Linda Duly called for a spirit of collaboration between nursery providers to meet the Governments 30 hour free childcare measure.

A nursery school assistant from Cuddles Day Nursery in Canford Heath, Dorset has reached the finals of the popular Daily Echo School Awards 2017. Sue Westbrook-Merry has been named as a finalist in the best Supporting Staff Member of the Year category and was chosen out of hundreds of nominations received this year.

The children at Cuddles Day Nursery Parkstone have been joining staff in jumping for joy at the news of the Outstanding Ofsted report received at the beginning of the year.