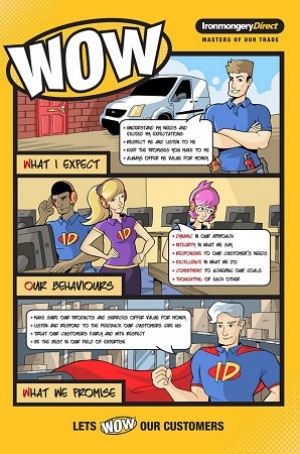 Growing its clients’ business since 1993 Mostly Media has an industry wide reputation for ensuring maximum return from advertising investment.

Its experienced teams have expertise in TV advertising to Google and anything in between.

Windsor Mint is delighted at the results of its first ever TV campaign put together by West Country based Mostly Media. The Queen Elizabeth II Birthday campaign ran in April, May and June showcasing Windsor Mints commemorative strikes for the event. The campaign ran across ITV, SKY, Channel 4 and Turner channels using a mixture of 30 and 60 second commercials.

A South West media buying agency which normally views a few rounds of golf as an opportunity to cement its client relationships, has signed up to the MacMillan Longest Day Golf Challenge which is a fantastic fund raising initiative designed to test even the keenest golfers endurance levels.

Mostly Media has been appointed as the TV buying agency for Windsor Mint and its Queen Elizabeth II Birthday campaign. The 60 second national TV campaign began at the beginning of April and as celebrations continue throughout the month, it airs on relevant channels targeting 40+ men.