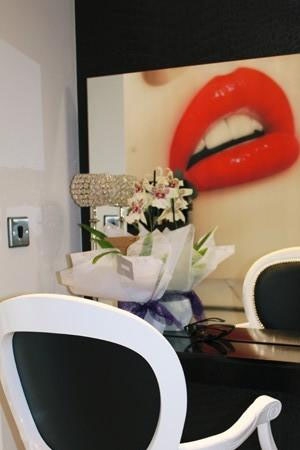 Men and hair loss Are they all as obsessed as Kevin Costner?

Most men realise the day will come when they will start to lose their hair and, most likely, go bald. Nevertheless, the inevitable is not necessarily something they can deal with and there is much speculation about how some celebrities disguise their thinning hair. Kevin Costner appears to be the latest star to be fixated on his hair loss. Reportedly, the 59-year-old is obsessively checking footage of his latest film, Draft Day, for any signs of bald spots.

Hair Loss Bournemouth confirms: Over 1 in 5 British women worry about losing their hair

There is much media speculation about celebrities who appear to suffer from hair loss  not to mention TV presenter Gail Porter and MP Nadine Dorries who have gone public about their alopecia. And now, research* for Hair Loss Bournemouth reveals that over 1 in 10 women in Britain have suffered from hair loss and more than 1 in 5 worry constantly about losing their locks. 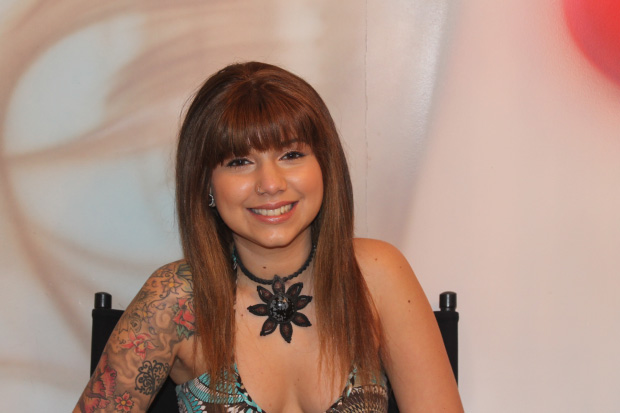