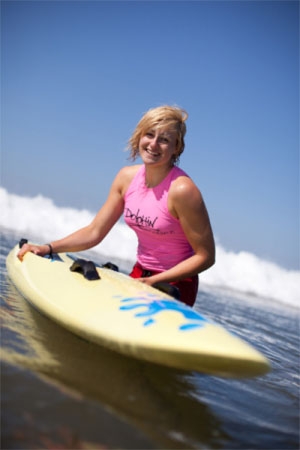 The Museum of British Surfing is to open officially for the first time at its new home at Braunton near Barnstaple in North Devon on Good Friday (6 April).

The stunning landscape of North Devon has attracted generations of writers and artists from Henry Williamson and Ted Hughes to Michael Morpurgo and Damian Hirst who have been inspired by the unique wild and rural beauty of the area and have made it their home. www.northdevon.com North Devon will again prove to be inspiration for artists and art lovers in 2012 as it is the venue for a series of exciting new exhibitions and events featuring artists such as Quentin Blake as well as a national sculpture prize and the opportunity to experience art in action with some of the UKs leading artists and designers at Art Trek.

North Devon+ is congratulating local tourism businesses which have scooped prestigious awards at the Visit Devon Tourism Awards 2011 which celebrate the cream of the Devon tourism industry.