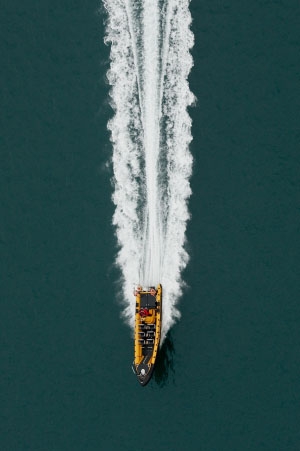 Ribcraft was founded in the late eighties and has since gained an enviable reputation as the leading British builder of reliable and superbly manufactured Rigid Inflatable Boats (RIBS).

Ribcraft introduces its latest addition to police and military range

British manufacturer Ribcraft UK has announced the latest addition to its police and military range. The all-new Ribcraft 8.0 boasts Ribcrafts signature military grade solid deep V hull with a free running deck together with a heavy-duty anti-slip decking finish. The boats length over all (LOA) is 8.00 m and it measures 2.85 m across the beam.

22 May 2012: Leading British boat manufacturer Ribcraft will officially hand over the second in a batch of specially Built 6.8M RIBS to overwater Marine Drilling Contractor Fugro Seacore today at Seawork 2012.

Commercial sales are on the up for 2012 according to Ribcraft, the leading British boat manufacturer of Rigid Inflatable Boats

2011 has proved to be an excellent year for leading British boat manufacturer Ribcraft, which has seen its commercial sales increase by 26 per cent. 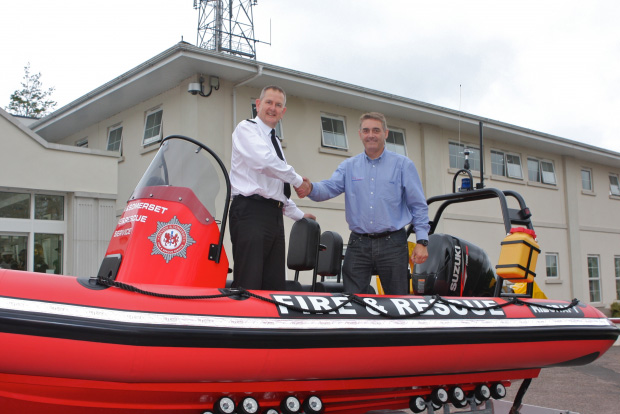 With news about heavy rain and flooding in the West Country becoming increasingly prevalent, Devon and Somerset Fire & Rescue Service has taken delivery of a brand new 585 Ribcraft which will be used to train its crews to RYA Level 2 Standard.