Home > Our Clients > The Queens Arms 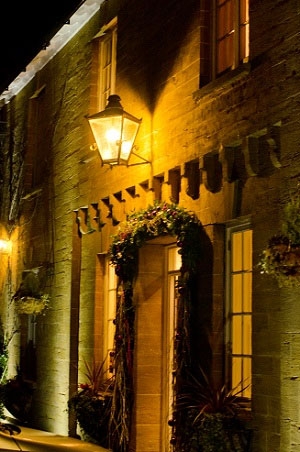 The Queens Arms is situated at the heart of the ancient village of Corton Denham, nestling on the Somerset / Dorset border just north of Sherborne.

Surrounded by stunning countryside, this late 18th Century British pub with rooms will delight those in search of good drink, good food and real comfort. Recently awarded Taste of Somerset Best Pub 2013, the Queens Arms also has an AA Rosette for its food offering, CAMRA 2012 Cider Pub of the Year and National Best Freehouse for 2012 Awards, makes this a destination pub

Press Releases for The Queens Arms

14 August 2015: The Queens Arms at Corton Denham, Sherborne had plenty to celebrate this week as it was named by Sawdays best-selling guide to pubs and inns as one of the top three pubs in the UK for its Local, Seasonal and Organic Produce. Owners Jeanette and Gordon Reid received the certificate from Toby Sawday, Managing Director of Sawdays, who also presented them with a copy of the guide: Special Places: Pubs and Inns of England & Wales. 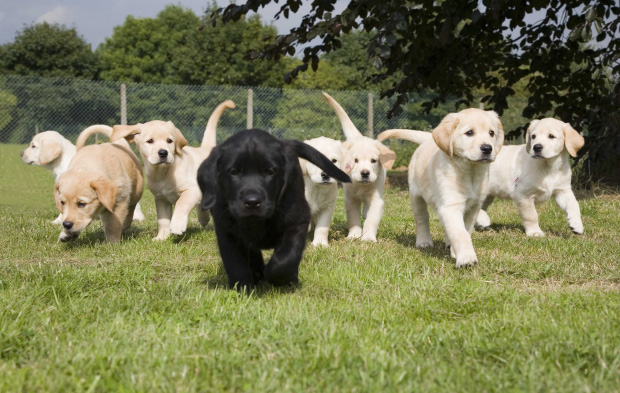 Customers visiting The Queens Arms, Corton Denham, already know the reputation this fabulous 18th century country inn has for being a particularly dog friendly pub from the sign proclaiming Dogs and Muddy Boots Welcome. Also visitors are welcome to bring their well-behaved dogs to stay in one of the pubs comfortable ground floor rooms, underlining The Queens Arms philosophy of extending more than a cursory welcome to mans best friend. 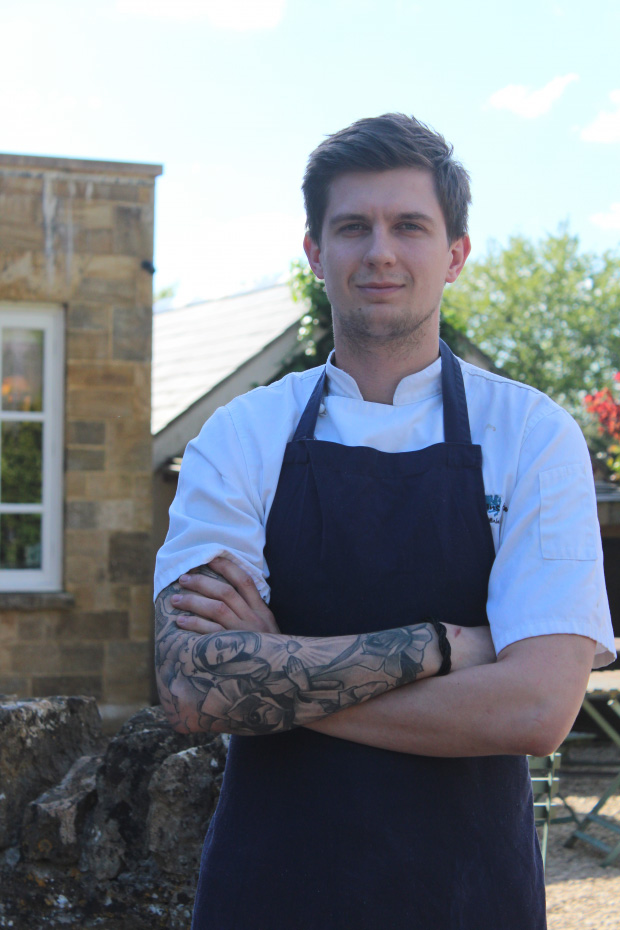 From a young age, Ben Abercrombie, Head Chef at The Queens Arms, Corton Denham, knew he wanted to be a chef. Somerset born Ben, who in August celebrates two years at the award winning pub located on the Somerset/Dorset border, admits he has always been obsessed with cooking. His perseverance paid off in 2009 when he won Young Pub Chef of the Year at the Great British Pub Awards, aged just 17.