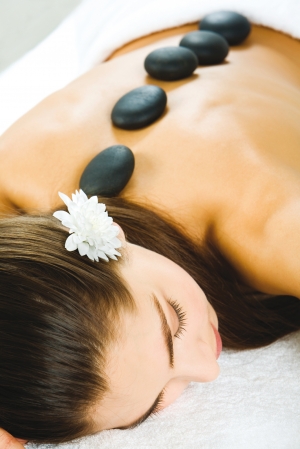 Headed up by Verna Haywood, La Vie Spa on Portland offers bespoke spa treatments carefully designed to not only work on emotional and physical well-being but also mental wellness. The business won a Silver Award in the 2017 Dorset Tourism Awards for best Spa and Wellbeing Experience of the Year.

21 October 2015: A new spa, located at the Ocean Hotel, Portland, was officially opened today by the Mayor of Weymouth and Portland, Councillor Christine James on behalf of renowned spa consultant Verna Herry.

La Vie Spa has opened at Portlands Ocean Hotel and is featuring a treatment that is the hottest new spa craze and has been praised by numerous celebrities including Calum Best who described the treatment as the best deep tissue massage Ive ever had and Katie Price who was very impressed. www.laviespa.co.uk