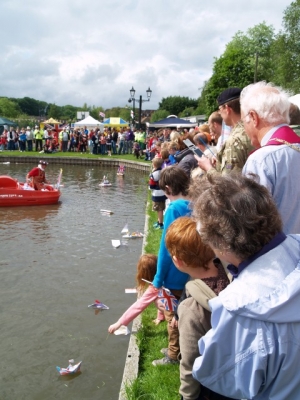 Warminster, with its 'background of brooding hills', is a small market town attractively situated on the edge of Salisbury Plain. The town has a population of over 23,000, including the residents of the garrison which at present is home to 1st Battalion, The Yorkshire Regiment.

By the middle of the 17th century it was the 'greatest corn-market by much in the West' and attracted other trades such as malting, cloth production and iron founding. Corn and cloth gave rise to much of the architecture in the town centre, but today Warminster is recognised for its links with the garrison, along with some light industry and tourism. 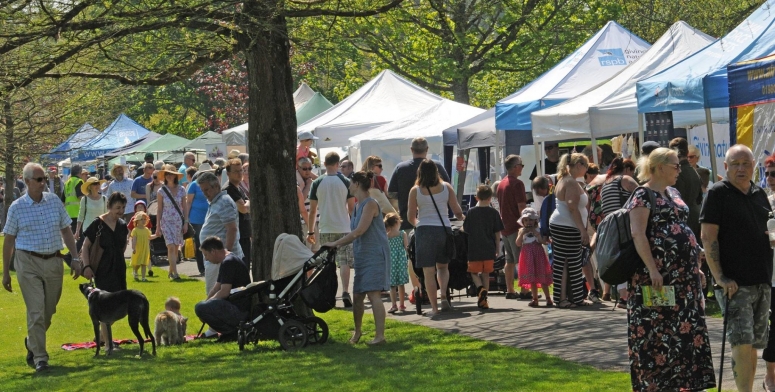 Warminster Town Council invites everyone to a great family day at Spring in the Park! 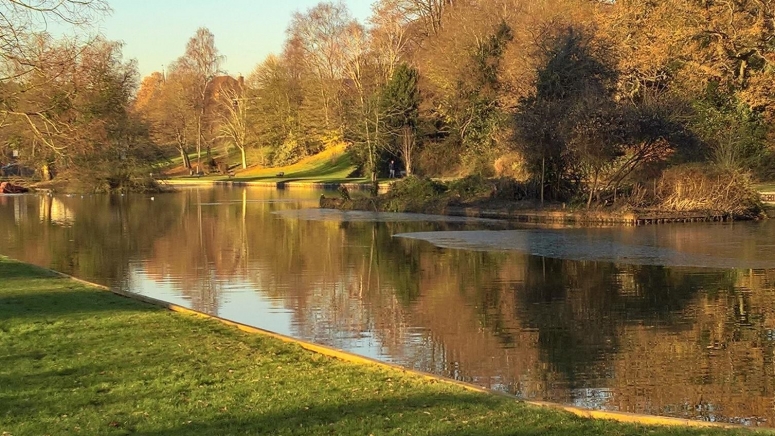 Get ready for Christmas in Warminster!

There will be plenty of Christmas Cheer in Warminster this weekend with a host of activities leading up to the fabulous Christmas Lights Switch-On this Saturday, 24 November at 6.30pm at The Chapel of St Lawrence. 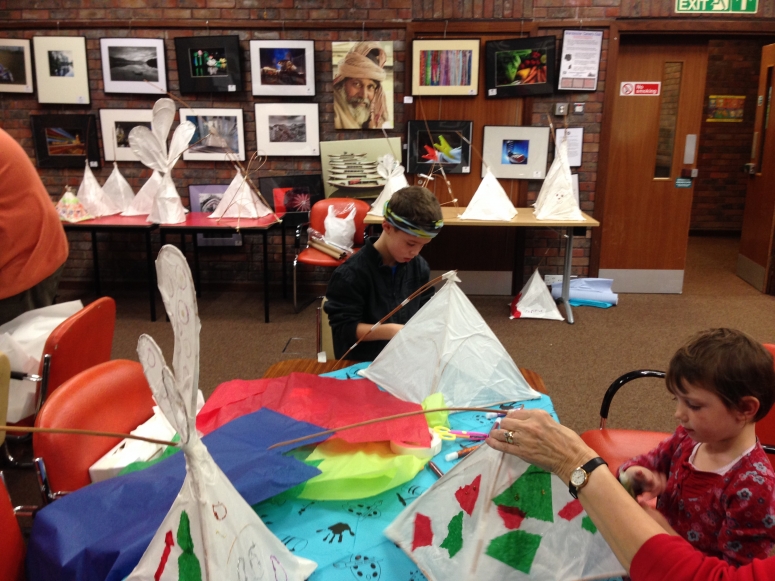 Dont miss the Half Term Magical Lantern Workshops and your child could be turning on the Christmas lights!

Look out for Magical Lantern Workshops taking place at Warminster Civic Centre this Half Term. Warminster Town Council, together with the Three Horseshoes Walk Shopping Centre, has arranged two free workshops which will run on Tuesday, 30 October and Thursday 1 November from 1pm to 4 pm.

Urgent action required: Have your say on who runs Warminster play areas!

This weekend will be the last chance that Warminster residents have to put forward their views on who should run nine play areas around town.

Warminster Primary Schools get Planting in the Park!

Six Warminster primary schools and one secondary school have been invited by Warminster Town Council to get planting in the park. The initiative was introduced in 2016 when the Council took over Warminsters award winning Lake Pleasure Grounds and is proving very popular with schools. 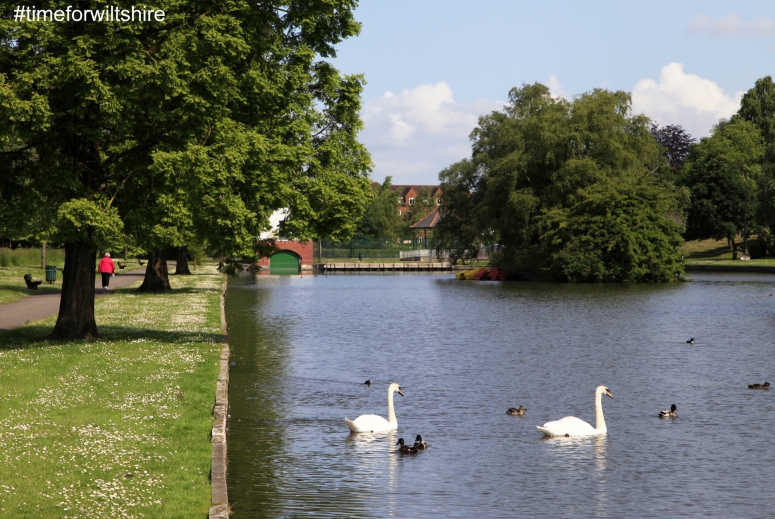 Warminster Town Council invites everyone to Spring in the Park!

The flags are out in Town and theres a good reason. On Sunday 6 May from 11am to 4pm a free family fun day is taking place at Warminsters award winning Lake Pleasure Grounds. The occasion will mark the launch of traditional rowing boats to the lake and the Mayor, Cllr Rob Fryer, will be attending to see the fruition of the pledge he made to bring rowing boats back to the lake. Expectations are high for a flotilla of mayors out on the boats! 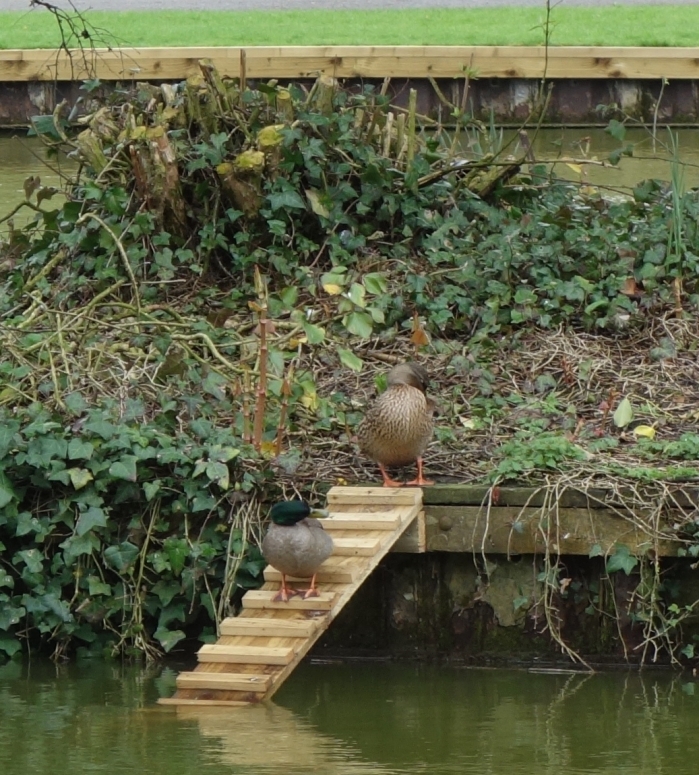 Although Warminster Town Council cannot really claim responsibility for all the recent rain so beloved of ducks, it is clear that the ducks in the award winning Lake Pleasure Grounds have nothing to complain about with the Councils provision of ramps to the two islands and the bank on the left side of the lake.