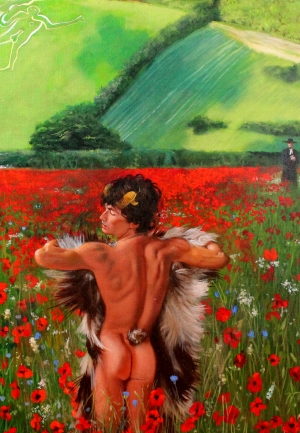 André Durand (born Ottawa, Canada 1947) is a painter working in the European Hermetic tradition. He is influenced by artists such as Rubens, Titian, Michelangelo and Velázquez.

Although Durand is perhaps best known for his allegorical portraits, such as Princess Diana as Fortuna, he achieved international artistic acclaim for his official portraits of John Paul II (1983) and the Dalai Lama (1983, 1989). Durand’s portrait of the Irish novelist Elizabeth Bowen (1972) is one of the most popular portraits in London’s National Portrait Gallery.

Never having visited Dorset before, the countryside was a revelation. As a result Durand situated timeless Christian and Pagan myths in the Dorset Landscape throughout his paintings, using local models and depicting the lush Dorset landscape to great effect. 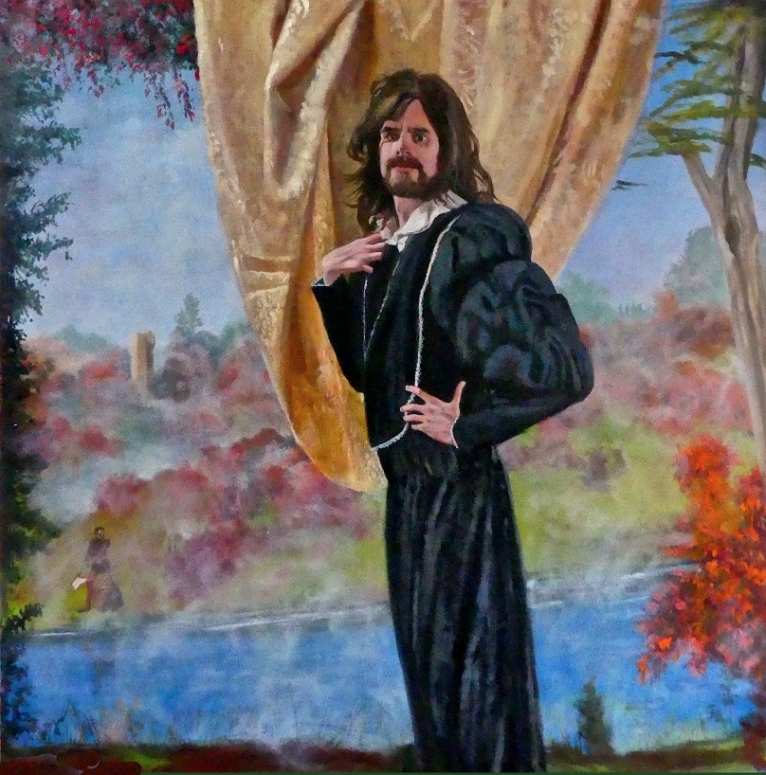 The historic market town of Sherborne has a long association with Elizabethan courtier, explorer, politician and poet Sir Walter Raleigh who made the town his home for 25 years. A new allegorical painting of Raleigh (or Ralegh as he preferred his name to be spelt) by celebrated international artist André Durand is now on show at The Grange at Oborne, the award winning country house hotel located just a short distance from Sherbornes two famous castles. 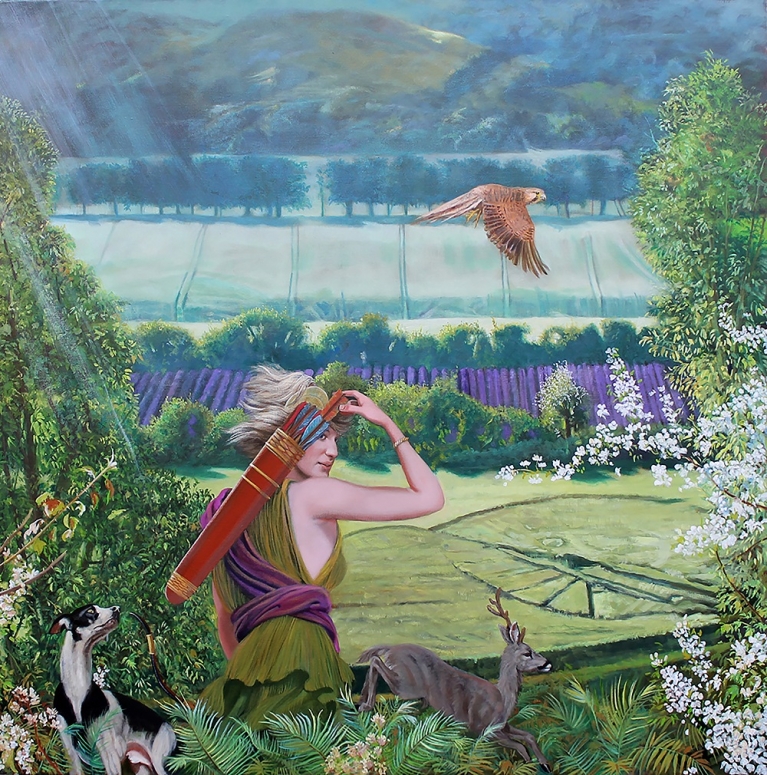 AN ALLEGORICAL PAINTING INSPIRED BY PRINCESS DIANA BY CONTEMPORARY MASTER ANDRÉ DURAND NOW ON DISPLAY 21 YEARS AFTER HER DEATH, IN A SPECIAL EXHIBITION AT THE EASTBURY HOTEL, SHERBORNE

28 AUGUST 2018: 21 years after her death in late August 1997, the historical personage of the Princess of Wales is truly metamorphosing to one of myth before our eyes. To commemorate her life, the original and spectacular allegorical painting TO THE CHASE painted by contemporary master André Durand will be exhibited at The Eastbury Hotel in Sherborne, situated in the beautiful Library Room, for the next six weeks. 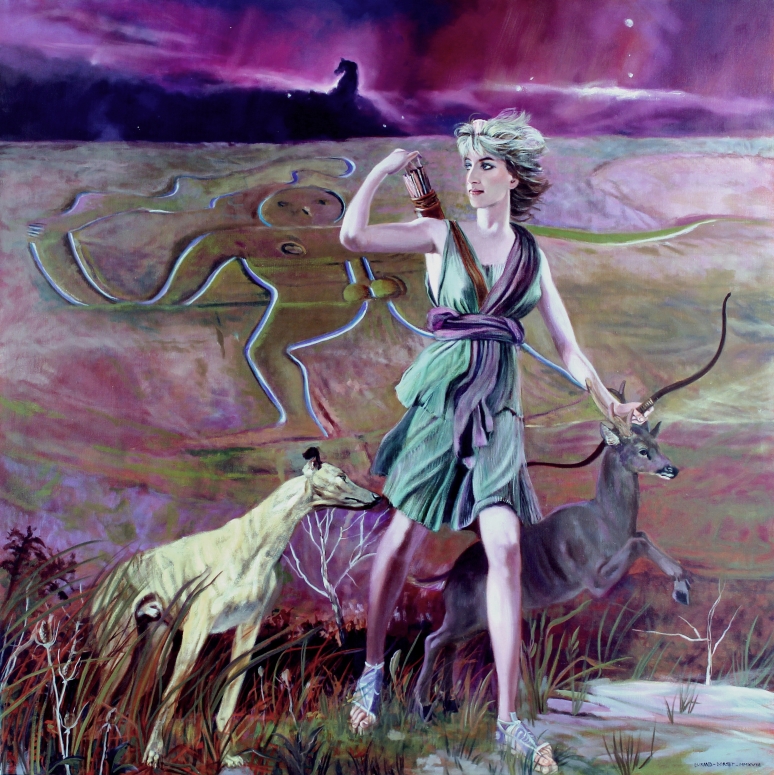 Two new allegorical paintings of Princess Diana by contemporary master André Durand have been unveiled at a prestigious UK gallery in the historic town of Sherborne, Dorset and show how, 21 years after her death on 30 August 1997, the historical personage of the Princess of Wales is truly metamorphosing to one of myth before our eyes.