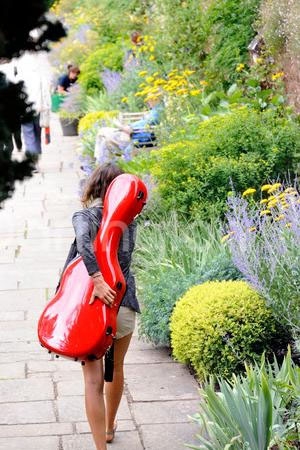 Dartington International Summer School, part of the year-round Arts at Dartington programme, is a musical experience like no other. Every summer the magnificent Dartington Hall Estate in Devon comes alive to the sights and sounds of music, laughter, song and dance. www.dartington.org/summer-school
Space - a multidisciplinary centre for the arts, opened in spring 2011 to provide the largest collection of high quality performing arts spaces available in the South West of England. Space includes 8 large performing arts studios, a large multipurpose makers’ studio / workshop space, a gallery and 2 smaller rehearsal studios / meeting rooms.

Dartington International Summer School has welcomed the announcement by Education Minister Nick Gibb who said the government will be allocating an extra £18 million to music education.

Soon to begin its summer season, Dartington International Summer School is renowned for its focus on classical and early baroque music, but the release of a new popular song track by a former pupil from 2012 demonstrates it has as much relevance to the would-be creator of songs and music for the 21st century as it does to the classical musician interested in the exploration of early chamber music, advanced conducting or voice tuition. 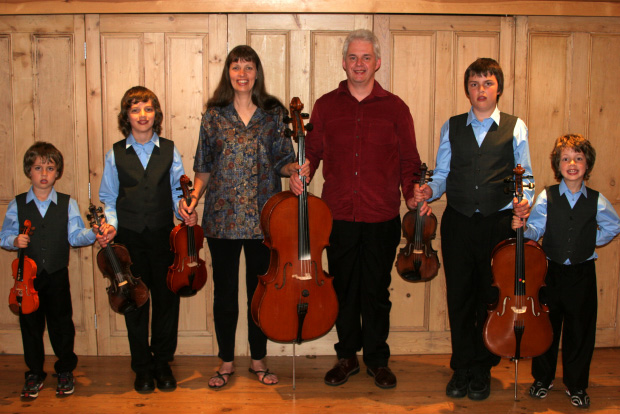 Families who are passionate about music are choosing the International Summer School at Dartington, South Devon to inspire their children with a range of courses ranging from Dirty Electronics to an Orchestral Workshop, Songs from the Musicals and a Gospel Choir. The Summer School runs for three weeks from 26 July to 16 August and is located on the magnificent Dartington Estate in Totnes.