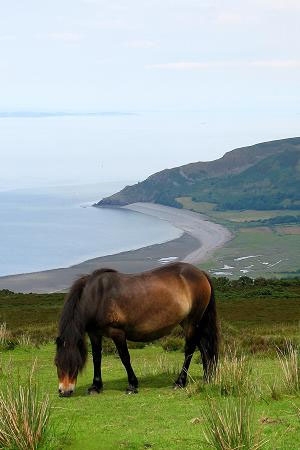 Visit Exmoor is the brand represents the Exmoor Tourism Partnership. The ETP co-ordinates and oversees the strategic tourism priorities for Greater Exmoor, which covers Exmoor National Park, West Somerset and the Quantock Hills AONB. Its vision is that: “Exmoor will be recognised as one of the top visitor destination brands in the country, renowned for offering high quality and sustainable tourism experiences, and which is led by a successful tourism industry and supported by the community”. The ETP is part of the COOL Tourism project, an EU funded partnership programme that aims to promote and grow rural tourism.

If you love walking and beautiful countryside then The North Devon and Exmoor Walking Festival, taking place from Saturday 2 May to Saturday 9 May 2015 offers 28 reasons why you should grab your walking boots and head for this spectacular corner of West Somerset and North Devon this spring. 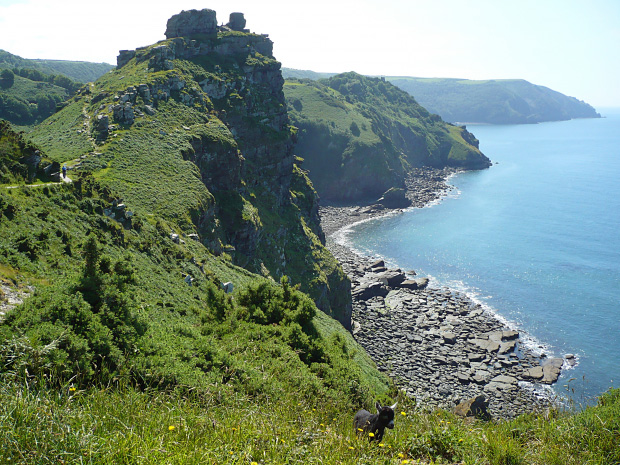 Go the distance on Exmoor this Spring and try one of its long distance trails!

Celebrating the recent of announcement of an injection of £637,050 Government funding into West Somersets Steam Coast Trail, Visit Exmoor looks at some of its other well-known Trails that provide a breath-taking network of multiuser paths for walkers, cyclists, runners and in many cases wheelchair users

Where else in the UK can you picnic under a thousand shining stars, enjoy a spot of wild swimming beneath the highest cliffs in England, undertake a spot of sonic sleuthing in Britains largest area of oak woodland or explore secret locations listening to magical tales unfolding chapter by chapter on free and interactive story walks?