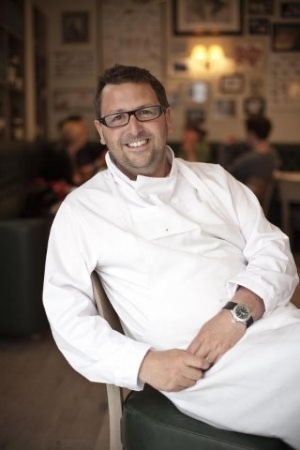 Visit South Devon is the area tourism partnership responsible for promoting South Devon to national and regional audiences. The main aim of the company is to increase the number of visitors to South Devon for the benefit of the local tourism economy. Visit South Devon works with Visit Devon the Destination Management Organization for Devon.

A Head for PR delivered AVEs (Advertising Value Equivalents) worth over half a million pounds during a one month period when we worked with Visit South Devon tourism partnership on the “Let’s Get Cracking” campaign to promote South Devon crab in the Summer of 2010. The campaign reached a national and regional audience of more than 10 million consumers.

Headed up by the Dartmouth based celeb chef Mitch Tonks, the campaign was given a prime time audience on British Television’s most watched factual TV programme, Countryfile with an audience of an estimated five million viewers. The Australian celeb Chef Bill Grainger also features South Devon crab as part of a documentary for the Good Food Channel.

It was also featured extensively in the regional press including the Western Morning News, Devon Life and both ITV West Country and BBC TV Spotlight. BBC Radio Devon also featured the story as well as attending the launch in Dartmouth in June.

South Devon is the place to spend Christmas this year especially if you are a social media fan where you can combine a fantastic festive break with a whole host of special Christmas goodies thanks to members of Visit South Devon. http://www.visitsouthdevon.co.uk/lots-to-do/christmas/christmas-countdown From 1 December until Christmas Eve, Visit South Devon is running a Countdown to Christmas promotion on its Twitter and Facebook pages. Friends and followers can win a tempting selection of exciting Christmas prizes and benefit from a wealth of discounts and offers including, up to 20% discount on selected holiday accommodation.

The official marketing organisation for South Devon has launched a brand new blog aimed at providing visitors with a real South Devon insight. From must see features and visitor accounts to special offers and competitions; the Visit South Devon blog is the perfect platform for engaging directly with potential visitors to the region. 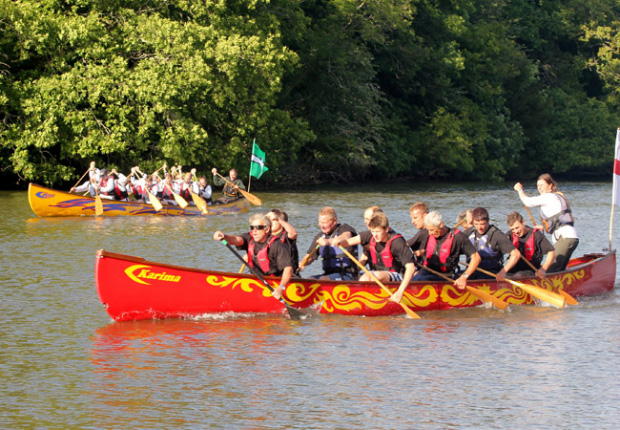 Water sports fans who were inspired by the heroes of London 2012 will be able to follow their dreams in South Devon which is home to an amazing range of water sports and outstanding facilities.

A Head for PR’s involvement in Visit South Devon’s South Devon Crab Campaign has been invaluable, to think that in the last 6 months we have reached over 10 million people nationwide with PR coverage is a testament to the teams hard work and passion. Within weeks of developing this campaign we had coverage in national magazines, newspapers and most importantly, local and national TV coverage with the BBC, ITV and the Good Food Channel!