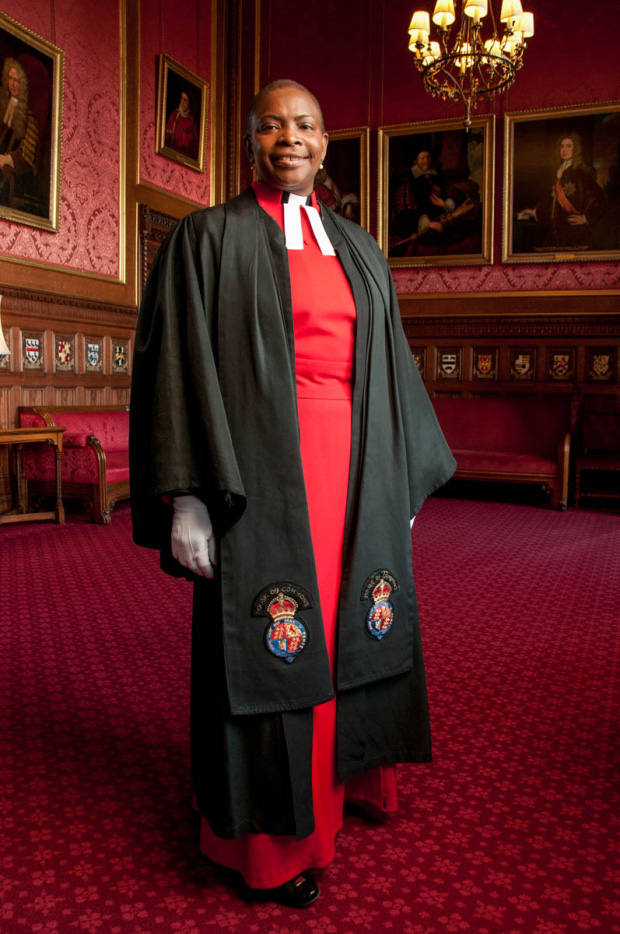 Anita Corbin, creator of First Women UK, has welcomed the new Suffragette film opening this year’s London Film Festival and due for general release at the end of October. First Women is a ground breaking project which culminates in 2018, marking 100 years from when suffragettes saw their efforts recognised and women received the vote for the first time. www.1stwomenuk.co.uk

The brainchild of ex Sunday Times photographer Anita Corbin, who now has her home in Somerset, First Women looks at how women will be remembered over the past 100 years. In the years leading up to 2018, the 100th anniversary of Women’s Suffrage, Anita is creating and curating 100 iconic portraits of 21st century women who have achieved the landmark title “First Woman” across a range of fields.

The film stars Carey Mulligan as well as Helena Bonham Carter and Meryl Streep and is directed by Sarah Gavron and written by Abi Morgan. It centres on early members of the British women's suffrage movement of the late 19th and early 20th century and how these foot soldiers of the early feminist movement were forced underground to pursue a dangerous game of cat and mouse with an increasingly brutal state in the quest for equal rights.

The film is making its own history as it’s the first film in history to be shot in the Houses of Parliament, done with the permission of MPs. Similarly Anita Corbin was granted permission to take several of her iconic portraits at the Palace of Westminster, including the Patron of First Women, the Right Hon Betty Boothroyd, First Woman Speaker of the House of Commons; Baroness Helene Hayman, First Woman to be made Speaker at the House of Lords; Reverend Rose Hudson-Wilkin, First Woman to be made the Speaker’s chaplain; Jill Pay, First Woman to be Sergeant of Arms and Baroness Patricia Scotland, First Woman Attorney General. The portrait of Rose Hudson-Wilkin holds a particular resonance for Anita, “I found one of the most moving portraits is that of the Reverend Rose Hudson-Wilkin, who stands in the State rooms surrounded by oil paintings of powerful white men. It really embodies what I am aiming to say with the project – here is a room that typifies 300 years of male dominance, but look who is here now!”

Anita is delighted at how news of the project is being received in the UK and internationally. She comments, “I hope that the series will inspire future generations and help them see that it is possible to break down barriers just as those pioneering suffragettes did 100 years ago. I want these powerful images to offer emotional support to women who seek to be the best they can be who want to aim high and will look at my pictures and see they are not alone. When the 100 portraits go on display I am confident that the power of the group as a whole will inspire every woman who goes to view them; empowering them and enabling them to feed off their energy and achievements. If you like it is a creation of a sisterhood, a gathering together of woman to support and champion women's collective energy and power.”

And Anita says, “I haven’t yet made my final selection, but what I have worked on is selecting a good cross section of women working in different sectors who come from all walks of life and backgrounds. I want ordinary women, not just those who have achieved through privilege and birth right. I still have around 25 spaces to fill before I reach my 100 and so would welcome any suggestions as well as like-minded sponsors who can help me bring First Women to the public eye in 2018.”

Anita Corbin’s First Women Series will reach its culmination in 2018, a significant date marking 100 years of Women’s Suffrage. Her vision is to provide answers to important questions that will be posed at that historic juncture: “How will women be remembered over the past 100 years?” “What have women achieved in the fields of Sport, Science, Politics, the Arts and Education?” “Who were these remarkable “first” women”?